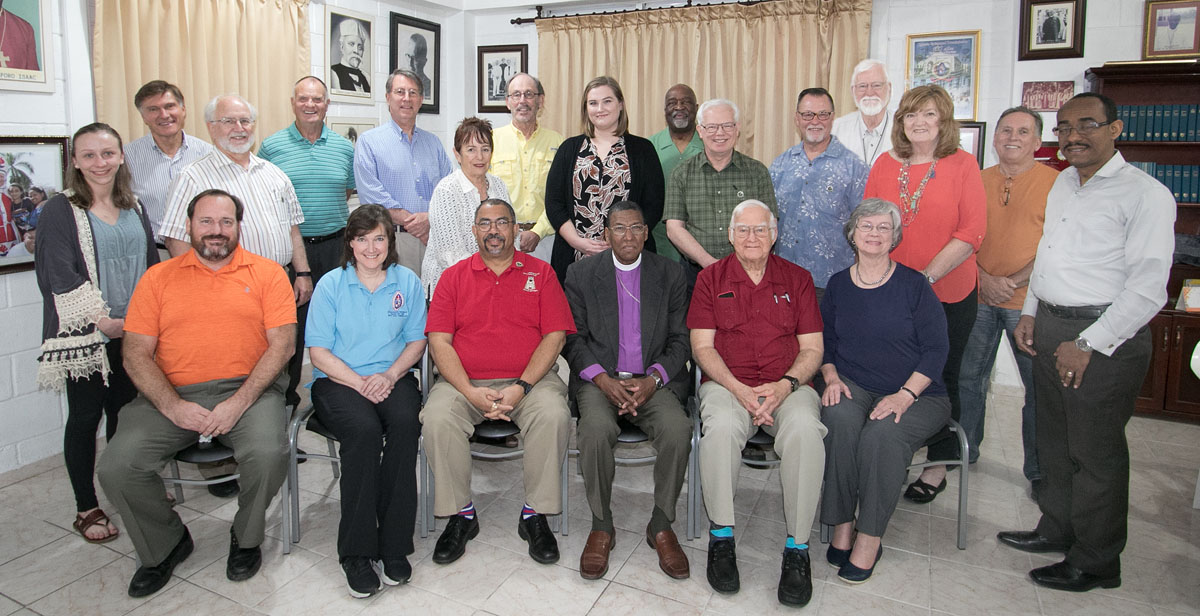 The Board of Directors of the Dominican Development Group met in Santo Domingo on Monday, February 12, 2018. Reports and other printed information distributed at this meeting are being added to this page as soon as they are ready for posting. Please check back frequently for the latest additions.

Also distributed at the meeting:
DDG Board of Directors (as of November 7, 2017)
Compañeros Dominicanos (December 2017)